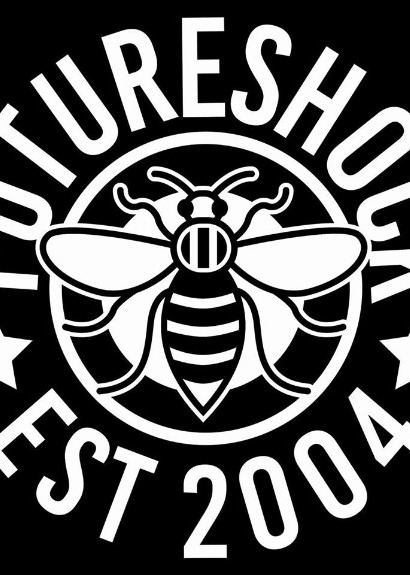 "Excellent value for money, we loved it! Already booked to come back in may."

"Brilliant event, probably best one i've ever been into. All the matches were spot-on and there was no bad matches at all. Only downside was not having Xack Gibson cut a promo. He's gold with a mic!"

"A great show and certainly a full house. The best moment of the night had to be when Lana Austin cashed in her legacy trophy to take the title from Hollie Barlow straight after she won it from Alexis Falcon. That was just classic cash-in. There was no faults to the event in my opinion, just another classic night of British wrestling."

Absolutely brilliant night for us both. Couldn't fault it at all. Thank you

The entire show was fantastic, I've struggled to think of anything that could be better, the only things I could think of was it was sometimes a little hard to hear who ever was using the Microphone and it would have been nice to have a bit more room at the merch, but that's just being picky the organisation the show the talent the atmosphere were all spot on, all the staff and ring crew were helpful and friendly great evening, I'm gonna buy a ticket for September 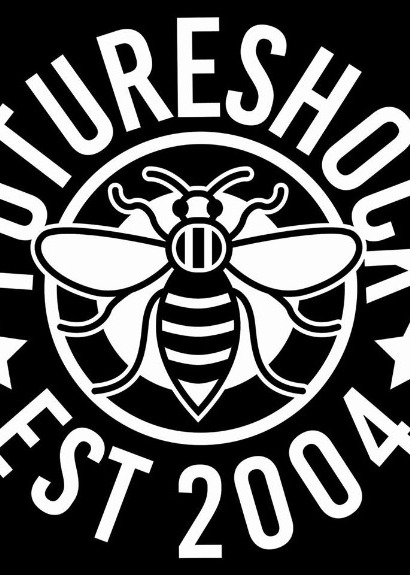 FutureShock Uproar 110: Back Where it all Began